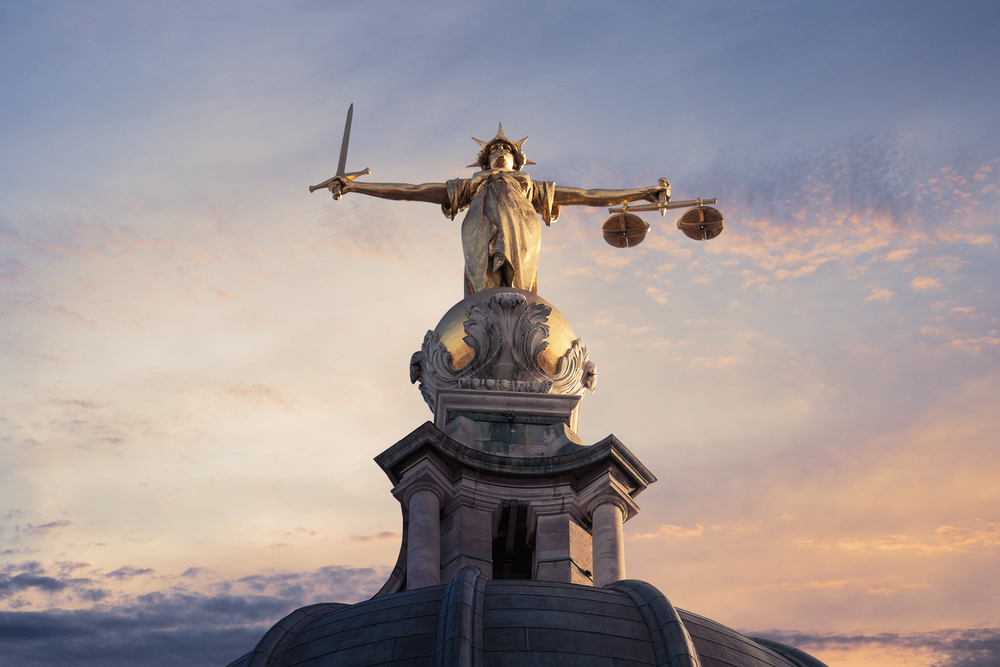 With the technological advancements affecting both the private and public sectors, it is no surprise that law firms are beginning to realise the importance of digitising their documentation. With an “outdated reliance on paper”, many lawyers still adopt a traditional working style with wallets full of client files, useful for hearings, but then hidden in filing cabinets for eternity. However, this dated habit is no longer efficient enough in today’s society. There is a demand to access services outside of regular working hours, whether for a case update, to view documents, or to be able to work remotely. Transitioning to digital will reap great benefits to document management solutions. There will be no need for hearings to be adjourned due to not having the correct documents. Sensitive data can also be held more securely through password protection and file encryption.

In some respects, the government and private law firms have attempted to transition court processes into a digital format. In 2013, the government launched an online claims portal to manage claims efficiently and quickly. Created to deal with claims of up to £25,000, the portal applies to organisations on the receiving end of employer liability (EL) and public liability (PL) claims. In 2016 the government also invested £7 million pounds into the Autumn statement to modernise courts and justice systems. Virtual hearings conducted over the telephone and video links are becoming more common practice, which is extremely useful in sensitive court cases.

Practices within courts of law have also seen significant changes over the past decade. With social media giants such as Facebook and Twitter altering the way people communicate, lawyers have had to balance this method of communicating and freedom of speech whilst managing the integrity of a trial. The Contempt of Court Act 1981 sets out what can be published before and during a trial. It is contempt of court to publish anything that creates a “substantial risk that the course of justice in the proceedings in question will be seriously impeded or prejudiced, even if there is no intent to cause such prejudice”. Whilst journalists understand these limitations and respect traditional restrictions, most of the public are not aware of these laws and continue to post comments and opinions on social media sites. This debate is very much ‘hot topic’ at the moment with Attorney General Jeremy Wright QC MP seeking new evidence from judges, solicitors and victims’ groups on the impact of social media.

Could the next generation see artificial intelligence in law firms?

Taking a step further in technological advancements Business Insider investigates the development and potential use of artificially intelligent machines in US law firms. ROSS uses the supercomputing power of IBM Watson to search through data and over time, learns how to best serve its users. The software can sort through something in a matter of seconds that would normally take a human hours upon hours to review. Andrew Arruda, the CEO and co-founder of ROSS Intelligence believes, “AI-enabled software is going to become very much the status quo and very normal” in the coming decade. This up and coming technological advancement will allow courts to reduce fees giving more affordable options for clients looking to take legal action without the financial input. Perhaps in another decade, the use of artificially intelligent machines will become routine in courtrooms worldwide.